Hit enter to search or ESC to close
Mortgage News 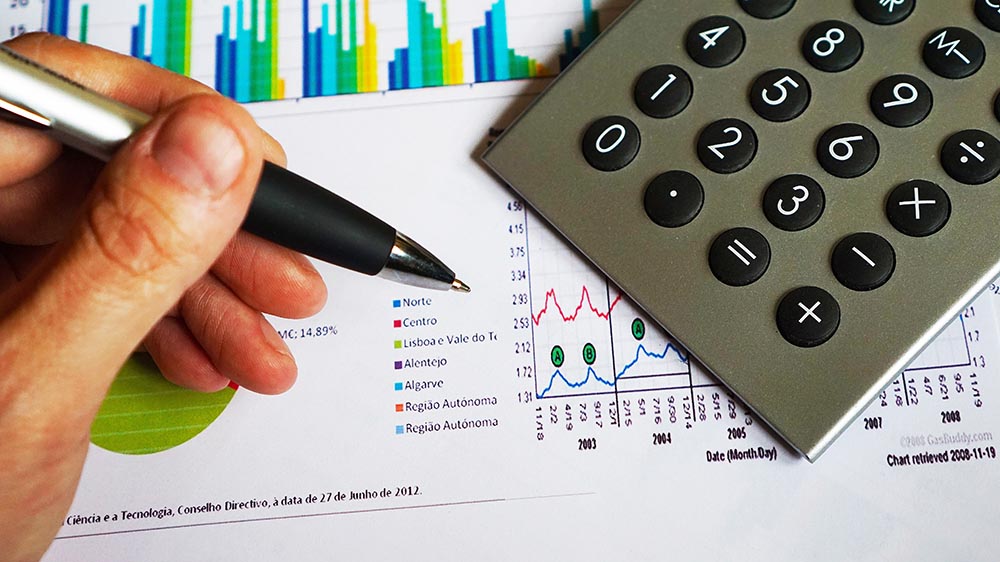 Mortgage rates fell modestly today, making it the 7th straight business day where they’ve moved in the opposite direction from the previous day.  This see-saw pattern is commonly seen during periods of consolidation in the bond market (which serves as the foundation for mortgages and most other interest rates).  And a consolidation is often seen during times of indecision just before markets embark on their next big move higher or lower.

With many uncertainties set to be resolved by mid-March, there’s a good enough chance that the recent sideways momentum in rates will give way to a bigger move.  There’s no way to know whether that move will be toward higher or lower rates (it will likely depend on the economic data, fiscal headlines, and Fed policy updates that have yet to be announced).  For now, however, rates are closer to the lower boundary of the recent range.  That means they’re relatively close to the lowest levels in more than a year.